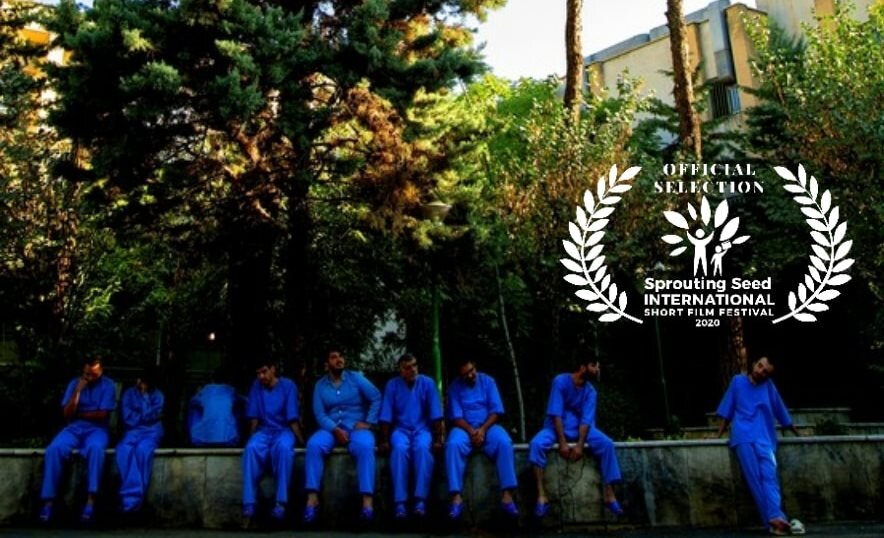 The film is a love story that is heard from the cooler channel in a sanatorium.

The film is about a family whose son dies from COVID-19. After the death of his son, the father becomes isolated and tries to live as if nothing has happened. Because of this, his wife considers him callous and indifferent. The arrival of an old friend of their son made them all start communication and understand each other once again.

The award for best director went to Prashant Nigade from India for the movie “Inner”.

“Breathless” by Oumar Dagnon from Burkina Faso was picked as best feature film, while “Break the Stereotype” by Ritwik Das won the award for best animation.