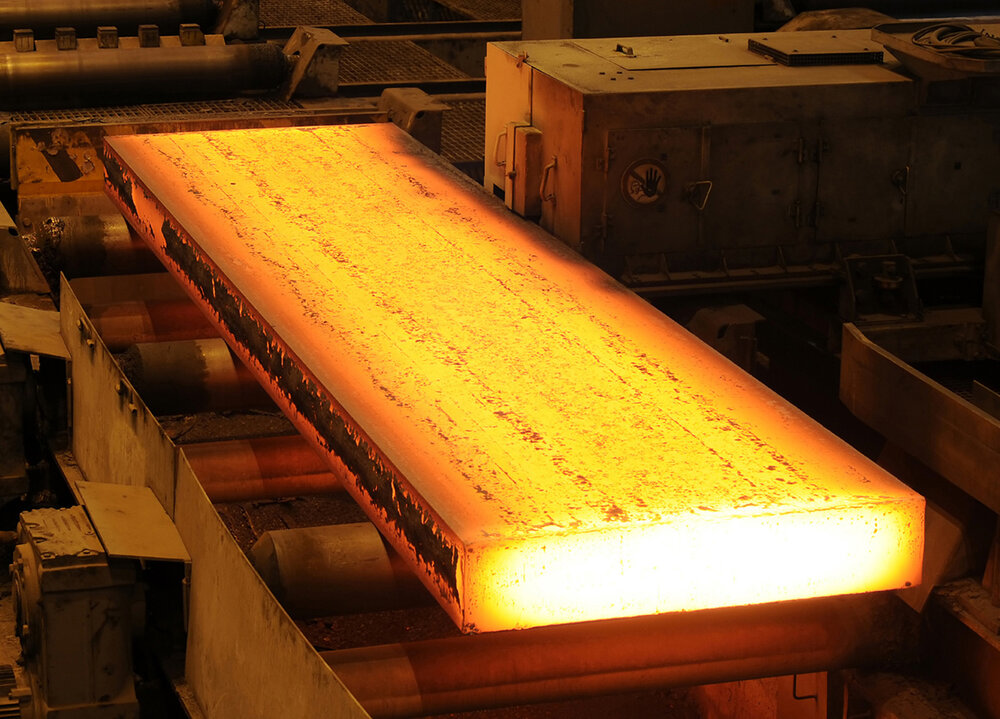 TEHRAN- Iran’s export of steel ingots fell 16 percent during the first seven months of the current Iranian calendar year (March 20-October 21), compared to the same period of time in the past year.

Over 3.191 million tons of steel ingots have been exported during the seven-month period of this year, while the figure was 3.809 million tons in the same time span of the previous year.

In a bid to prevent the exports of unprocessed minerals, creating more value-added and meeting the requirements of domestic producers for the raw materials, Iran has levied a 25-percent duty on the exports of raw minerals (especially iron ore) since late September 2019.

Industry, Mining and Trade Ministry believes that the duty is going to encourage the production of more processed minerals such as pellets and concentrate instead of selling the raw minerals.

Some 10 years ago Iran exported more than 20 million tons of unprocessed iron ore and the figure fell to a maximum of six million tons last year.