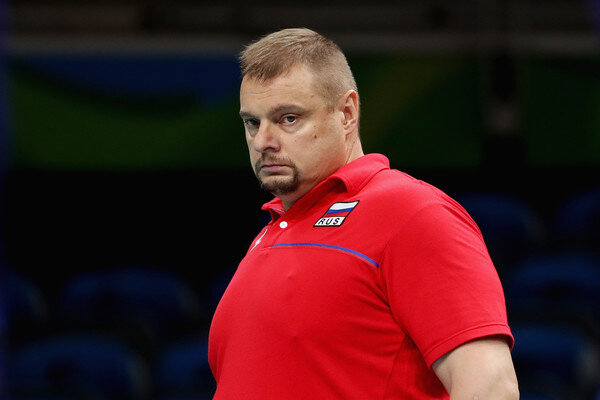 Alekno, who led Russia to a bronze and gold medal in the 2008 and 2012 Olympic Games respectively, was chosen by the Islamic Republic of Iran Volleyball Federation (IRIVF)’s technical committee.

Daniel Castellani, Andrea Giani, Ferdinando De Giorgi, Lorenzo Bernardi and Vladimir Alekno were shortlisted to take the helm of Iran and the federation reached a joint agreement on the Russian coach.

The current Zenit Kazan coach will start his work from the 2021 Men’s Volleyball Nations League.

In the Olympic Games, Iran have been drawn in Pool A along with Japan, Poland, Italy, Canada and Venezuela.

Pool B consists of Brazil, the U.S., Russia, Argentina, France and Tunisia.