TODAY'S ALL NEWS
Previous Breaking: Iran’s NPC eyes a better place at Paralympics
Next Breaking: Golden chance ahead of Persepolis 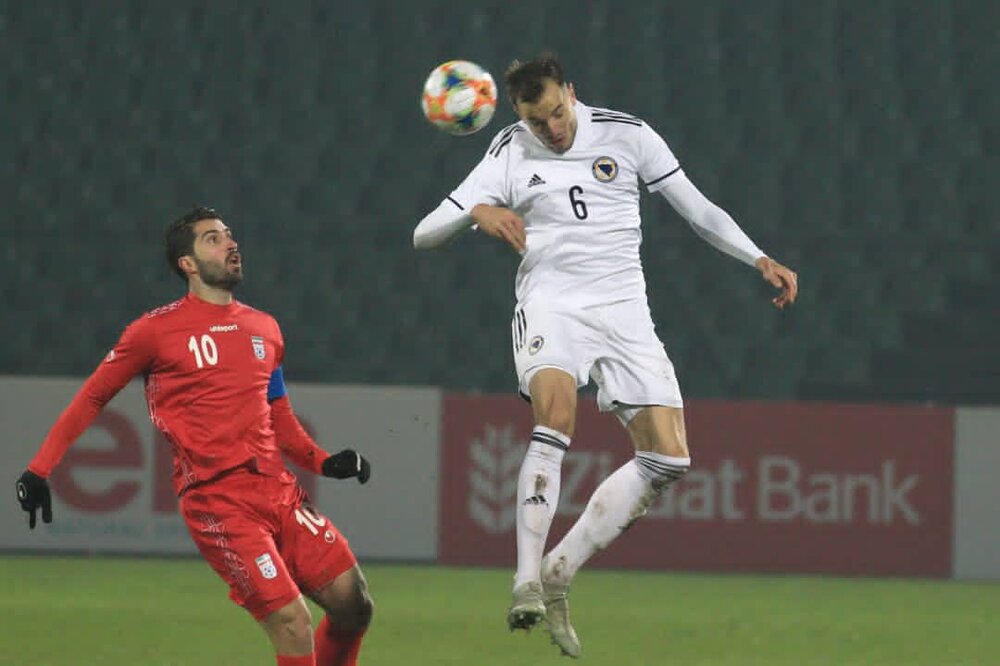 TEHRAN – Iran captain Ehsan Hajisafi says that the National Team have been strengthened by the arrival of new players.

Iran, under guidance of Dragan Skocic, have defeated Uzbekistan and Bosnia and Herzegovina in October and November friendlies.

The ‘Persian Leopards’ are preparing for the 2022 World Cup qualifiers, where they sit third behind Iraq and Bahrain in Group C.

“It was a good performance against Uzbekistan since they are a strong team but we beat them 2-1 in their home. We had not enough time to prepare for the match but emerged victorious in Tashkent,” Hajisafi said.

Iran also defeated Bosnia and Herzegovina 2-0 in Sarajevo last week and Haji Safi hailed the new players in this match.

“We could have won the match with more than two goals. Iran football team have good young players and I hope they can help our team I the future,” he added.

“Bosnia and Herzegovina are a good European team and benefit from good players but we could defeat them. I think Skocic has a good knowledge of our football and can help us in the World Cup qualifiers,” Hajisafi concluded.