TODAY'S ALL NEWS
Previous Breaking: Next year’s budget bill to be submitted to Majlis on Dec. 2
Next Breaking: Systematic targeting of Pakistani Shias start in UAE days after the Israel-UAE deal 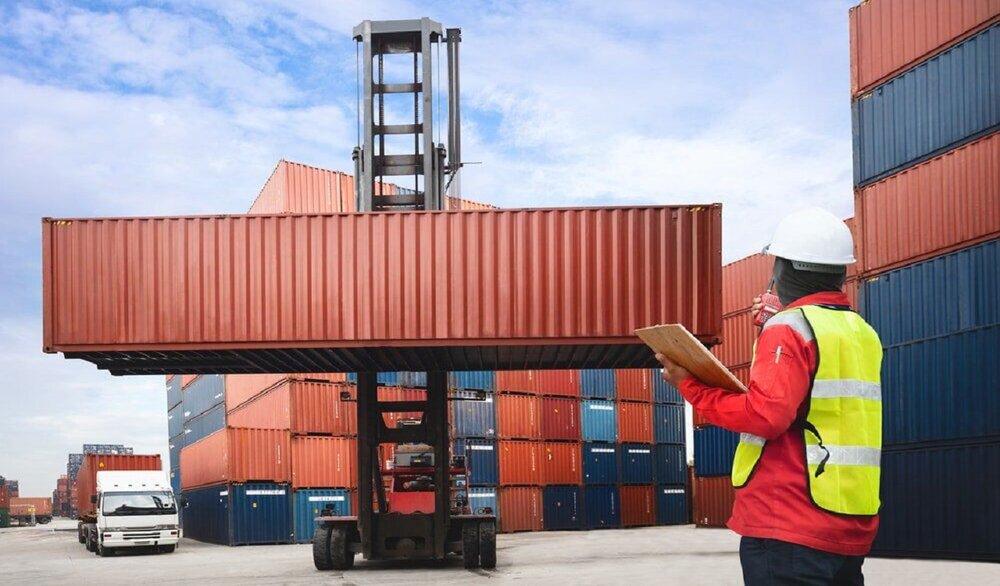 TEHRAN- Commodities worth $161 million have been exported from Qazvin Province in the northwest of Iran during the first seven months of the current Iranian calendar year (March 20-October 21), which shows 36 percent decrease compared to the figure for the same period of time in the past year, according to a provincial official.

Azizollah Afzali, the head of the province’s Industry, Mining and Trade Department, put the weight of the exported products at 328,000 tons, which was 34 percent less than that of the previous year.

Afzali further said that 69,000 tons of commodities worth $353 million have been imported to the province during the first seven months of the present year, showing an 18 percent drop in terms of weight, while six percent growth in terms of value.

The official mentioned raw materials for the production units, and refrigeration compressor as the main imported items, and China, Oman, and Uzbekistan as the importers of the products to the province in the said time span.

Iran has exported 65.5 million tons of non-oil commodities worth $18.2 billion during the first seven months of the current Iranian calendar year, registering a 17.5-percent fall in terms of weight and a 23-percent decline in terms of value compared to the figures for the previous year’s same period, according to the data released by the Islamic Republic of Iran Customs Administration (IRICA).

Iraq with $4.8 billion, China with $4.4 billion, the UAE with $2.2 billion, Turkey with $1.4 billion, and Afghanistan with $1.3 billion of imports from Iran were among the country’s top export destinations during this period.

In the first seven months of this year, some 19.3 million tons of commodities worth $20 billion have been imported into the country, of which 13.8 million tons were basic goods.

China with $5.1 billion, the UAE with $4.7 billion, Turkey with $2.2 billion, India with $1.2 billion, and Germany with $1 billion of exports to Iran were the top exporting nations to the Islamic Republic.