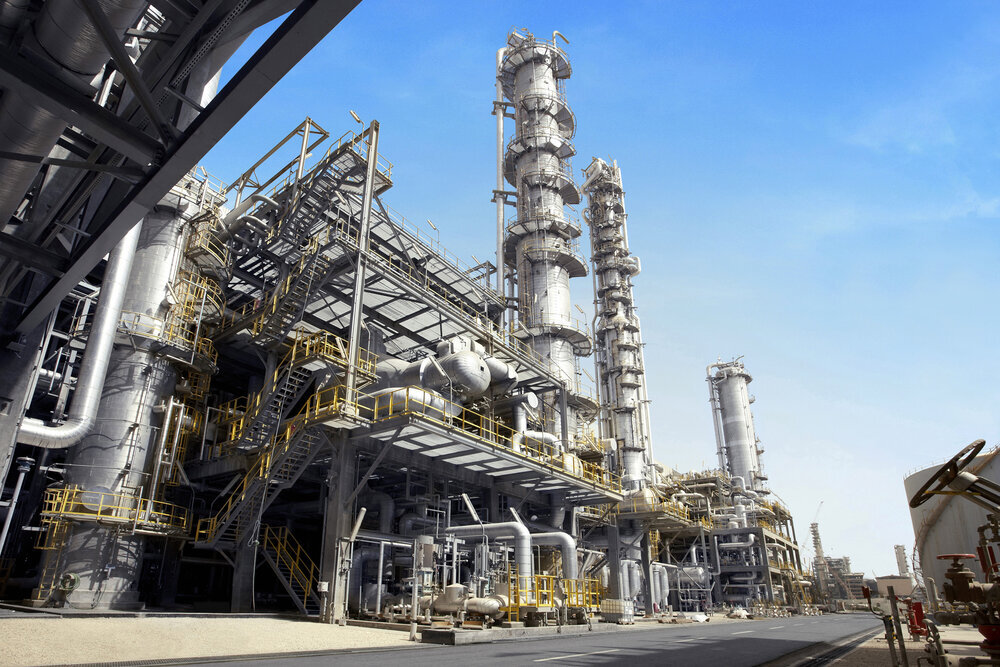 TEHRAN- Petrochemical production in Iran has increased in the current Iranian calendar year (began on March 20) despite the difficulties and limitations caused by the coronavirus outbreak, the managing director of Persian Gulf Petrochemical Industries Company (PGPIC) noted.

Jafar Rabiei also underlined the efforts made by the petrochemical complexes for producing the products to combat the pandemic.

PGPIC is the largest company listed in Tehran Stock Exchange, which is Iran’s major stock exchange, and is the second-largest petrochemical company in West Asia.

The company has been ranked 40th among the world’s top 100 petrochemical companies based on Independent Commodity Intelligence Services (ICIS) 2020 ranking.

The giant holding has been ranked second in the region despite the maximum U.S. pressure to restrict the activity of the petrochemical industry in Iran, and without access to international funding or investment.

In late August, National Petrochemical Company (NPC) Managing Director Behzad Mohammadi said that Iran is going to become the top petrochemical producer in the region after the realization of the industry’s third leap in the Iranian calendar year 1404 (March 2025-March 2026).

In addition to the projects in the second and third leaps of the petrochemical industry, 34 new projects with an investment volume of $17 billion, and a total capacity of 19 million tons have been defined, with their implementation, Iran’s position will be more privileged, the official stated.

“Along with other pioneering plans, defining new petrochemical projects based on mixed feedstock is a process based on thinking, effort, engineering, and accurate market calculations,” Mohammadi stressed.