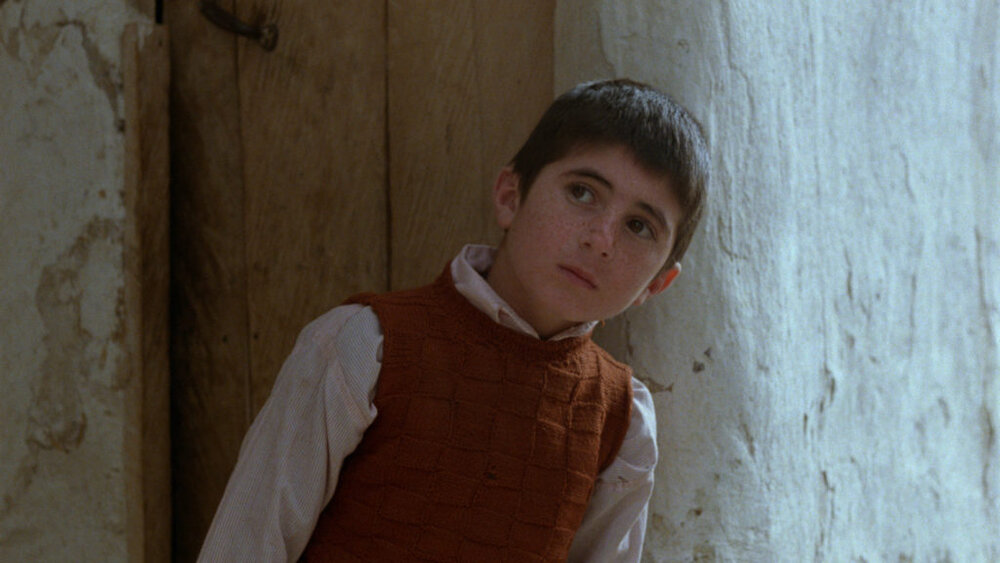 TEHRAN – MK2 Films, a French film company that distributes a unique library of 800 films in France and around the world, plans to hold a retrospective on the work of late Iranian master Abbas Kiarostami during April 2021 at the Pompidou Center in Paris.

The plan was announced on Tuesday by MK2 CEO Nathanael Karmitz during a masterclass at the Lumiere Festival in Lyon, Variety reported.

He has been invited by Thierry Fremaux, the chief of the Cannes Film Festival and the Lumiere Festival, to present the masterclass as a special guest of this 2020 edition.

The executive called the Kiarostami exhibition a big event for MK2, which will spread over 1,000 square meters at the Beaubourg Center, causing people to travel there from across the world.

Another big event in MK2’s pipeline for 2021 is paying homage to Claude Chabrol with a program of five iconic movies restored in 4K labeled “Suspense in the Female Form”.

In addition, the company plans to celebrate the 100-year anniversary of “The Kid”, Charlie Chaplin’s first film.

In a report published earlier in April, Variety announced that Netflix has penned a deal with MK2 Films to screen a number of restored versions of Kiarostami’s films.

The collection included 33 features, documentaries and shorts by Kiarostami including “Taste of Cherry”, “The Wind Will Carry Us” and “Where Is the Friend’s Home?”.

MK2 Films acquired all rights to the first 20 movies made by Kiarostami in a deal with Iran’s Institute for Intellectual Development of Children and Young Adults (IIDCYA) in 2017.

As part of the deal with IIDCYA, MK2 has restored the films in 4K. The titles include “The Traveler” and “Where Is the Friend’s Home?”.

On April 7, MK2 released Kiarostami’s Koker Trilogy, which is composed of “Where Is the Friend’s House?”, “And Life Goes On” and “Through the Olive Trees”. The movies all were shot on location in the rural northern Iranian town of Koker.

Photo: Babak Ahmadpur in a scene from Iranian master Abbas Kiarostami’s movie “Where Is the Friend’s Home?”