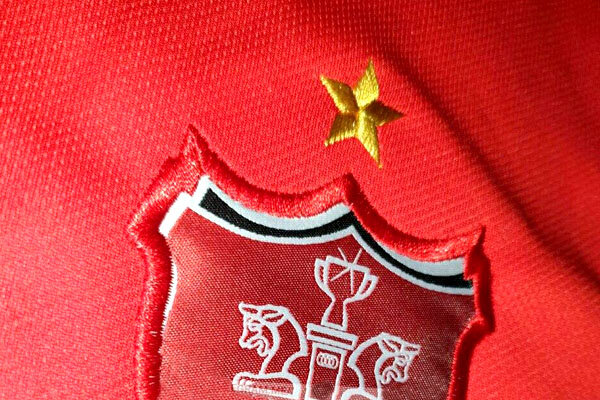 TEHRAN – Wednesday was the culmination of crisis in the Persepolis club several days after the qualification of the team to the final match of the 2020 AFC Champions League.

Even the most pessimistic Persepolis fans didn’t expect that the Iranian giants would face so many crises and problems after this great success, reaching the Champions League final for the second time in the last three years.

The club’s failure to pay the salary of the former coach Branko Ivankovic provoked perhaps the worst crisis in the Reds’ history.

Persepolis have been banned by FIFA from signing new players in the next transfer window until they pay the dues.

But after a month since the FIFA verdict, the Tehran based club are still unable to pay the money to the Croatian coach and now the club is in danger of point deduction or being relegated to the lower division.

For supporters of Persepolis, the idea of losing points or playing in lower league remains essentially unfathomable.

On Wednesday, a large group of supporters gathered around Persepolis club’s headquarters to protest club president Mehdi Rasoul Panah’s handling of the situation.

They asked the Ministry of Sports and Youth and even the Iranian Parliament to help their favorites club.

Things escalated to the worst point for the fans when some rumors claimed that some of the team’s key players are going to leave Persepolis because of the financial problems and the club’s failure to pay their demands.

What is certain is that Persepolis need more support to get through these nightmarish days ahead of the start of the new season of the Iranian Professional League (IPL) and most importantly as the Iranian football’s representative in the final match of the most prestigious club tournament in Asia, namely the AFC Champions League.