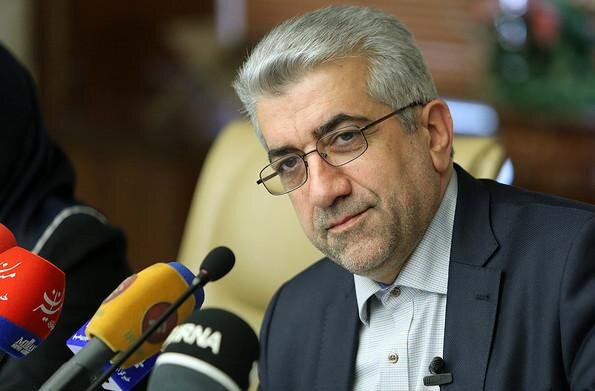 TEHRAN – Iranian Energy Minister Reza Ardakanian said that 119 major water and electricity projects worth 280 trillion rials (about $6.66 billion) have been inaugurated throughout the country in the current Iranian calendar year (started on March 20) under the framework of the ministry’s A-B-Iran program.

A-B-Iran program (the acronyms A and B stand for water and electricity in Persian) was initiated in the previous Iranian calendar year, during which the minister made 31 trips to various provinces for inaugurating over 220 major projects with a total investment of 335.6 trillion rials (about $7.99 billion).

One of the ministry’s programs under the framework of the A-B-Iran is rewarding efficient electricity subscribers with 100 percent discount on their bills.

This program called “power of hope” was unveiled by the energy minister in mid-August, and is expected to reduce the country’s electricity consumption by 10 percent.