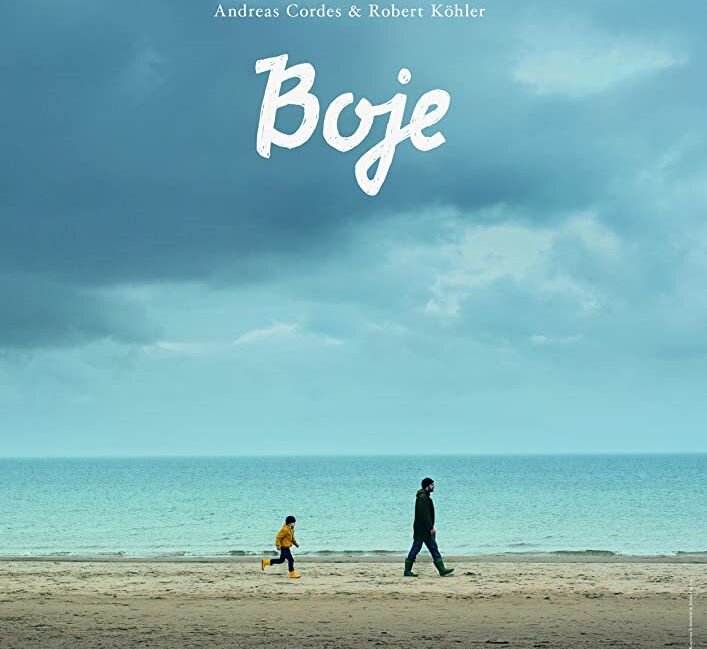 TEHRAN – The 33rd International Film Festival for Children and Youth has announced the lineups for the international short and animation competition.

Eleven short animated movies have been selected to be screened, while nine short films from across the world will be competing in the festival, which will be held online from October 18 to 23 this year due to a spike in coronavirus cases in the country.

“Butterflies” by Elizaveta Khlomova from Russia is a highlight of the lineup for the animation competition.

In “Butterflies”, two girls wake up and start to play a game. Using their vivid imaginations, they create their own world out of nothing and fly up, up and away.

“Hello, My Dears” is another Russian animation by Alexander Vasiliev competing in this category.

The animation is about an elderly lady who loves her dear relatives in the portrait photos on display in the living room. Looking out the window, one by one, the relatives from the photos come out and act as they please on the bench or the ground. Their actions seem somewhat strange, but that’s a reflection of who they really are. This simple animation, which unfolds alongside Chopin’s piano piece, gives a deep sense of compassion, love and nostalgia.

“Hugo & Holger” has been selected from Denmark. Directed by Teddy Halkier Kristiansen, the animation tells the story of Hugo, who is always dreaming about getting a dog. He is overjoyed when he meets a baby elephant named Holger, thinking he’s a big puppy dog.

Swedish filmmaker Jons Mellgren’s “Elsa and the Night” will also be screened in this section.

Elsa is afraid to sleep. Actually, she has not slept a wink for thirty years. Early one morning when she’s sitting at the kitchen table, she finds an unwelcome guest underneath her sofa. The creature turns out to be none other than the Night itself. Elsa tells it of her life, and her best friend – an elephant named Ola as the Night accompanies her on a moving journey.

Iranian director Maryam Kashkulinia’s acclaimed animation “The Eleventh Step” has been selected to be screened in the festival.

The animated film has been produced based on children’s writer Susan Taqdis’s story “The Eleventh Step” that is about a lion cub that never dared to take one more step toward its freedom when the zookeeper forgot to lock the door to its cage.

The lineup for the international short animation competition also includes several other movies from France, Belgium, Germany and Iran.

“Boje” by Andreas Cordes and Robert Köhler from Germany is a highlight of the lineup.

Boje and his father live in a remote cottage by the sea, with no one but each other. While the boy longs for answers and the father struggles for words, suddenly the silence between them is penetrated by the waves of a choppy sea. Answers magically find their way to Boje – as father and son find a way to talk.

“Good Girl”, a co-production of Estonia, Finland, Italy and Portugal by Merja Maijanen is also competing in the event.

In the film, a naive little girl, after being awarded for being a good girl, learns what it really means to be one.

The festival is co-organized by the Farabi Cinema Foundation (FCF) and Isfahan Municipality.

FCF director Alireza Tabesh, who is also the director of the festival, said on Tuesday that the event’s platforms will provide free access for everybody to watch all the movies competing in the various categories.

Ebrahim Foruzesh, director of the acclaimed movies “The Water Urn” and “Key”, and Kambuzia Partovi, co-writer of Majid Majidi’s film “Muhammad, the Messenger of God”, are scheduled to receive lifetime achievement awards.

Photo: A poster for “Boje” by Andreas Cordes and Robert Köhler from Germany that will be competing in the short competition of the 33rd International Film Festival for Children and Youth.