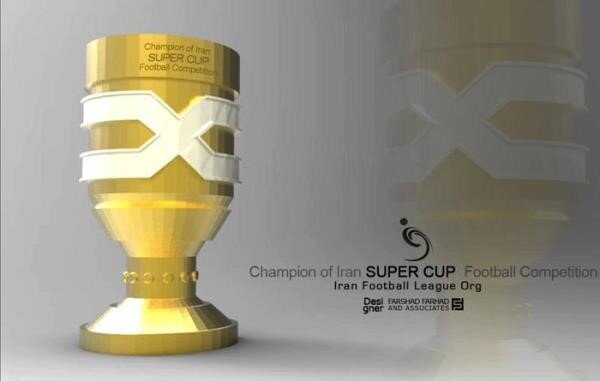 TEHRAN – The sixth edition of Iran’s Super Cup which had been scheduled for Oct. 26 was postponed.

The Iran League Football Organization announced that the Super Cup between Persepolis and Tractor will be held in mid-season but has not revealed the reason behind the decision.

The 20th edition of the Iran Professional League (IPL) will begin on Oct. 31 but Persepolis had previously announced that they need more time to rest since they participated at the 2020 AFC Champions League (west) until Oct. 3, where the Iranian giants qualified for the final match.

The Super Cup will be held between IPL titleholders (Persepolis) and Hazfi Cup winners (Tractor).

Persepolis have won the last three editions of the cup. Saba and Zob Ahan have claimed the title one time.