TODAY'S ALL NEWS
Previous Breaking: 30,000 Underage Girls Forcibly Marry In Iran Every Year
Next Breaking: Some 70% of Iran’s non-oil exports destined for neighbors 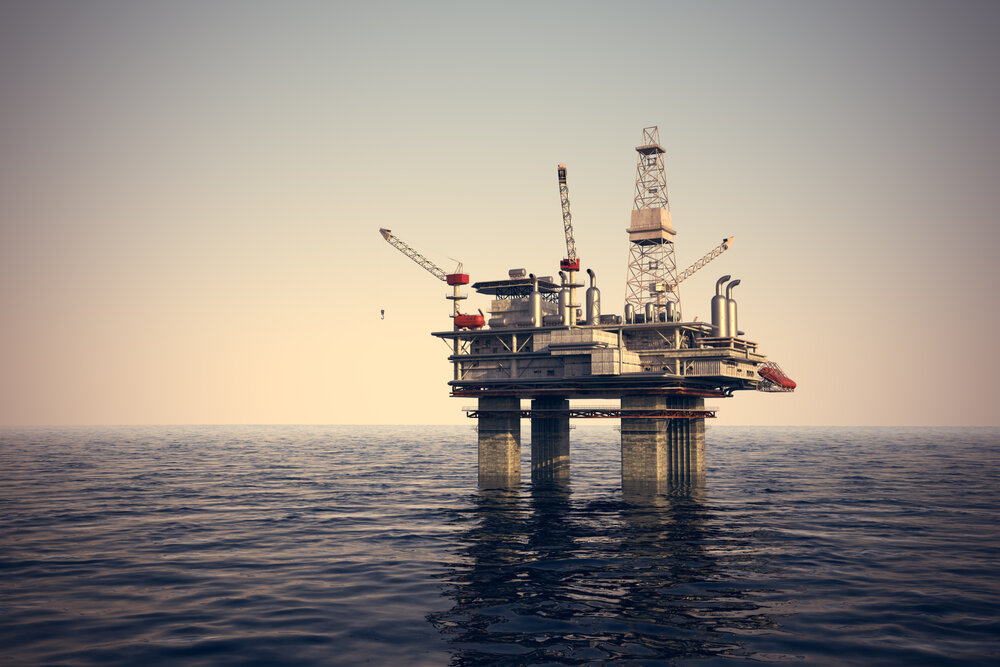 TEHRAN – Director of National Iranian Oil Company (NIOC) Exploration Department Saleh Hendi has said that exploration operation in the country should continue in order to ensure the increase in oil production.

“Exploration should not be stopped in the face of sanctions or oil price fluctuations, as continued exploration activities will be a major driver of increased oil production in the future,” Hendi told IRNA on Monday.

Ongoing exploration activities will be the mainstay of future oil production growth, he stressed.

The director of the exploration of the National Iranian Oil Company noted that increasing the country’s oil reserves is in itself a lever of power that can be used in trade bargaining and obtaining OPEC quotas.

He noted that exploration programs in NIOC do not change when oil prices fluctuate since the company’s view on national resources is long-term.

Exploration of oil outside West Asia faces major technical challenges and is therefore associated with high costs due to the nature and origin of these resources, the official added.