Breaking: Some 70% of Iran’s non-oil exports destined for neighbors 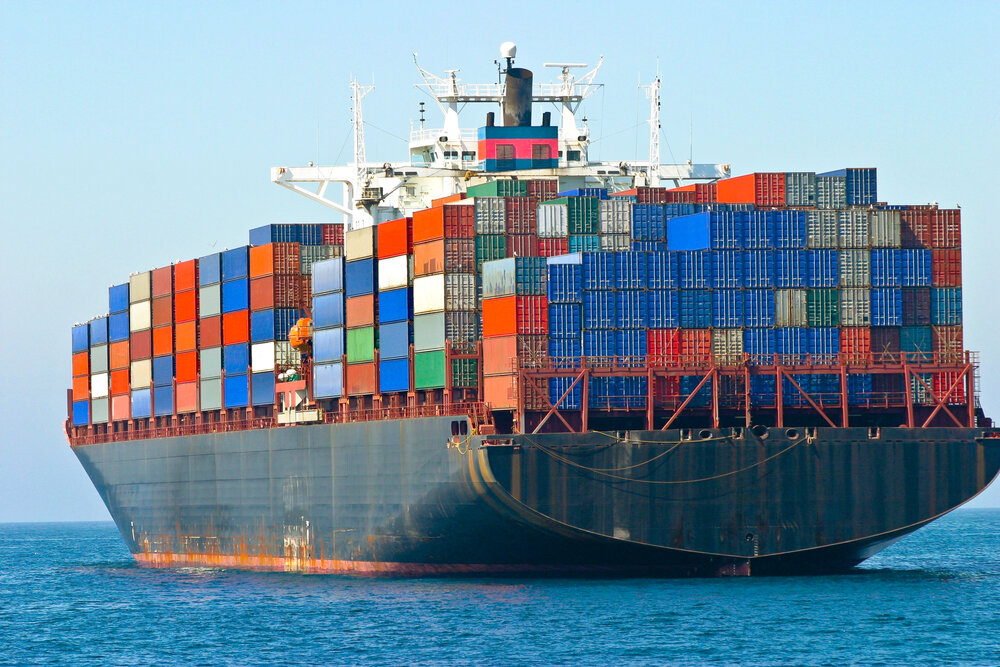 Breaking: Some 70% of Iran’s non-oil exports destined for neighbors

TEHRAN- Iran’s 15 neighboring countries have been the destinations for 70 percent of Iranian non-oil exports during the first six months of the current Iranian calendar year (March 20-September 21), the head of Iran’s Trade Promotion Organization (TPO) announced on Monday.

Hamid Zadboum also said, “It is worth mentioning that the figure was 60 percent and 55 percent in the two previous years, respectively”.

According to the official, Iran is capable of doubling non-oil exports to its neighbors in two years.

In late May, Zadboum said that considering the future capacities, the TPO has planned increasing non-oil exports to the neighboring countries to about $100 billion in a two-year time span, in a way that Iran’s share of the regional markets will significantly go up.

He has previously said: “Pakistan and Turkey have the highest capacity to import Iranian goods, which is good news for Iranian businessmen and exporters.”

Pointing to the Persian Gulf states as good markets for some Iranian-made commodities, the official said that large markets such as Russia and China should also be considered by exporters.

Increasing non-oil exports to the neighboring countries is one of the major plans that the Iranian government is pursuing in the current Iranian calendar year.

In early May, First Vice-President Es’haq Jahangiri called for developing non-oil exports as the only way for realizing the motto of the surge in production.

“The Foreign Affairs Ministry should provide the necessary bases for the development of [non-oil] exports by expanding and strengthening economic diplomacy,” he said in a meeting on reviewing ways of boosting economic relations with the neighboring countries and supporting non-oil exporters.

Emphasizing that 15 neighboring countries and countries such as China and India and Eurasian members should be targeted as the most important export destinations of the country, Jahangiri called on the Ministry of Foreign Affairs and other relevant agencies to strengthen economic diplomacy and focus on these export destination countries to provide the necessary infrastructure for the development of exports to these nations.